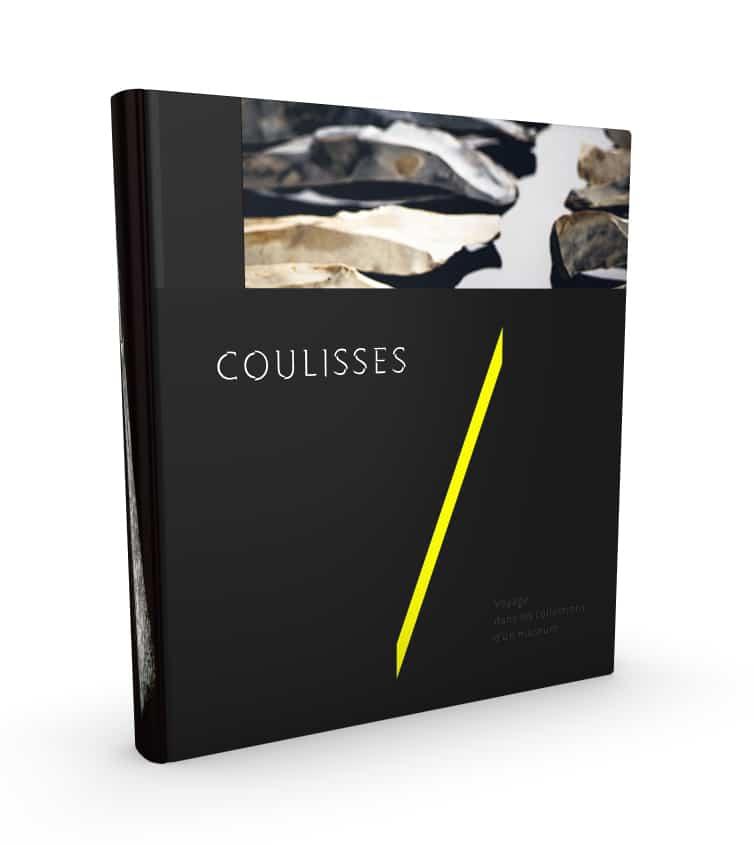 The city of Le Havre nearly lost its museum during the 1944 bombings. The collections that were almost completely destroyed were destined to go to the Museum of Rouen. But with the determination of a handful of people, the museum partially reopened in 1972. The 2007 renovations were a clear sign of its transformation into a Museum that is more open: to all audiences, to its city and to the World.
This book is an exploration of the museum’s core. Its collections shine a light on the priceless relationship between Man and patrimonies, with a wish to draw other temporalities.

Museums are filled with symbolic value.
It’s a travel through stories, through History
It’s an experience of various feelings: loathing, joy, fear, delight…
It’s a place of life and laughter (when permitted…)
It’s a place of familiarity: museums help form identities
It’s a place to be: the equivalent of the French population goes to the museum every year.
What are the main challenges for museums?
They have to follow tendencies, evolve, innovate and change with their time while one of their main goals is conservation. Hence an inherent tension.

Into a museum coulisses

During the 19th century, the Havre Museum of Natural History was just one room.
The Library-Museum then opened its natural history galleries in 1855. In 1881, the buildings
of the city’s old courthouse became part of the Museum.
It stayed this way until the September 1944 bombings that destroyed most of the building
and collections. It was only in 1972, after the first renovations where finished, that the
museum reopened its doors. The proximity of the cliff of la Hève, rich in fossils, and the
absence of a university in Le Havre were two of the main reasons that pushed the museum
to focus its research on natural history. In 2007, it was rearranged to receive the treasures
of the Lesueur collection and host temporary exhibitions.
After eight years of only showing temporary exhibitions, it was the right moment to show
off the full extend of the museum’s collections and their formidable potential. In 2006 the
museum started a massive renovation of its stored objects, then in a pitiful state for most.
Coulisses could not have been imagined without this vast collective and discrete weekly
work of rearranging, dust removing, conditioning, restoring, inventorying and documenting. 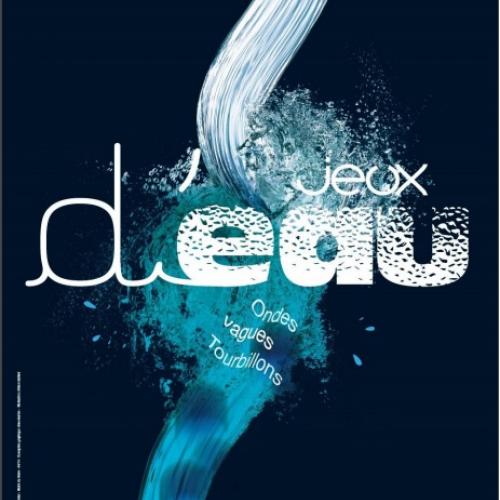 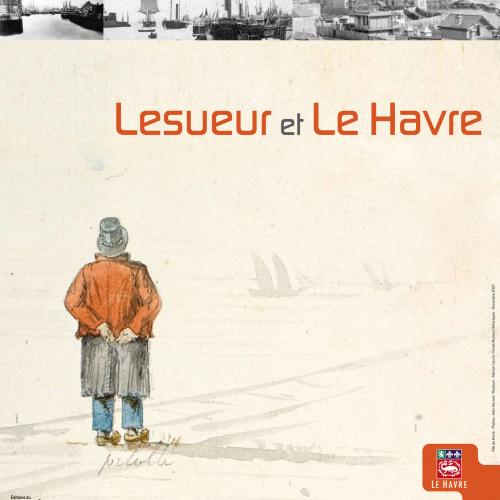 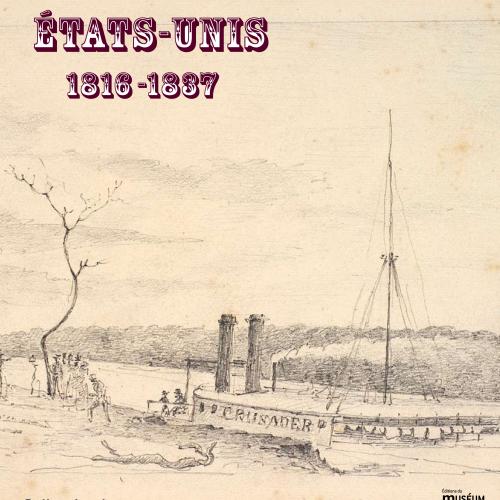 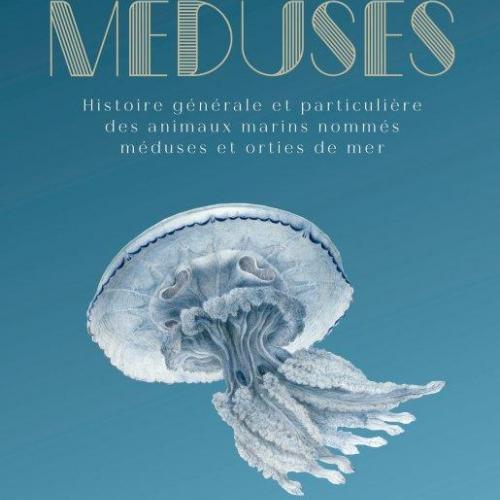