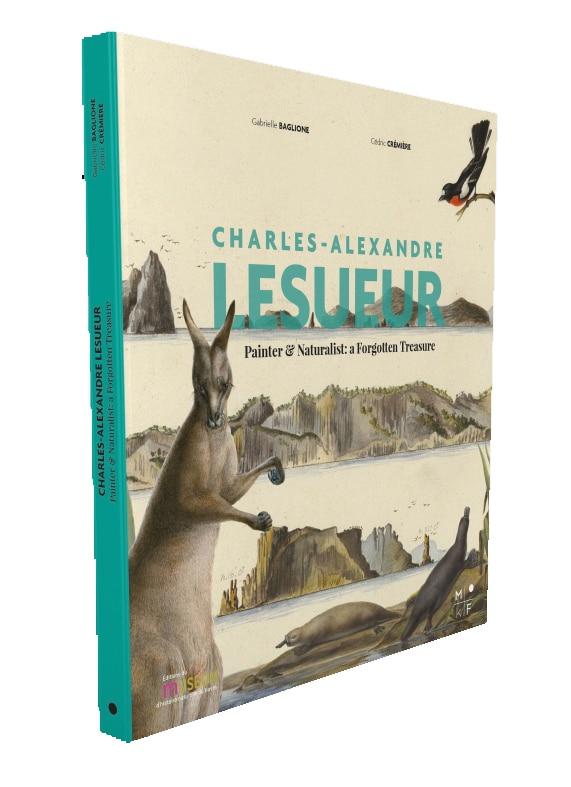 In the spirit of the great explorers of the Enlightenment, Charles-Alexandre Lesueur devoted his entire life to combining passion and observation, adventure and art.

19 October 1800, Le Havre, France. Charles-Alexandre Lesueur set sail on a voyage of discovery to the Southern Lands led by Nicolas Baudin. During this four-year journey to the other side of the world, he demonstrated his talents as a natural history artist with a gift for scientific observation.

Driven by an insatiable curiosity, during a golden age for natural history and learned societies, he travelled constantly throughout his life, between Oceania and Europe, and to the United States.

His sketchbooks and vellums provide a record of the animals, landscapes and indigenous people he encountered.

Lesueur sketched, described and sought to understand a world that was still little known, a world that remained to be discovered. The fineness of his drawing, the realism of the colours he used, the accuracy of his descriptions make him an exceptional natural history artist. His work is a true artistic treasure that is still relevant to science today.

In the spirit of the great explorers of the Enlightenment, Lesueur devoted his entire life to combining passion and observation, adventure and art. 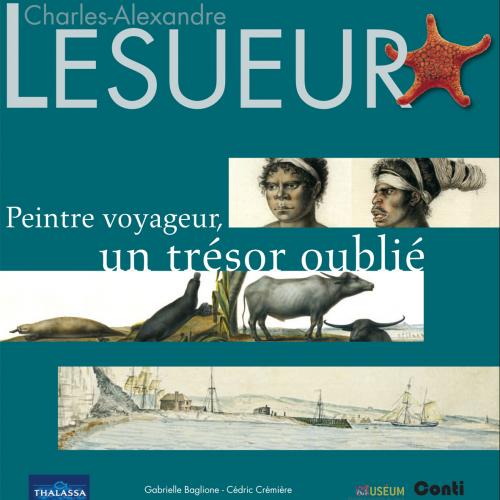 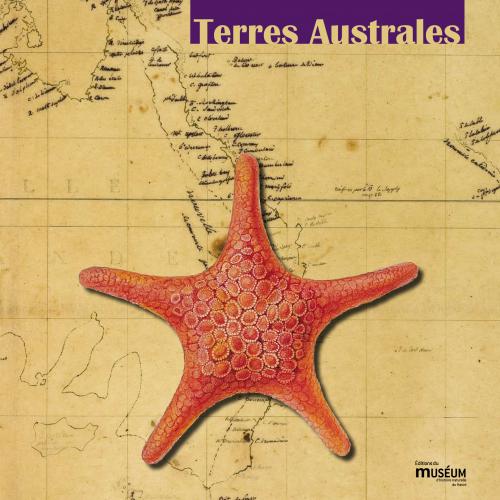 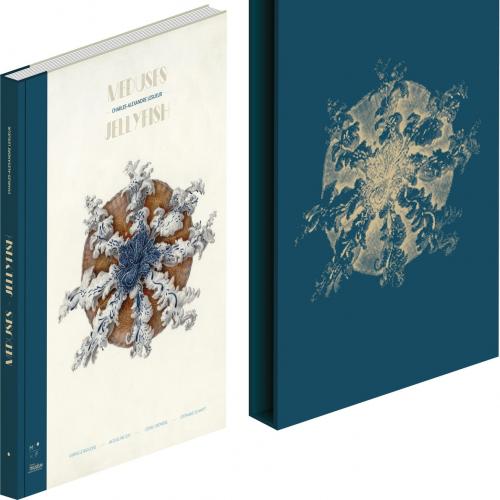